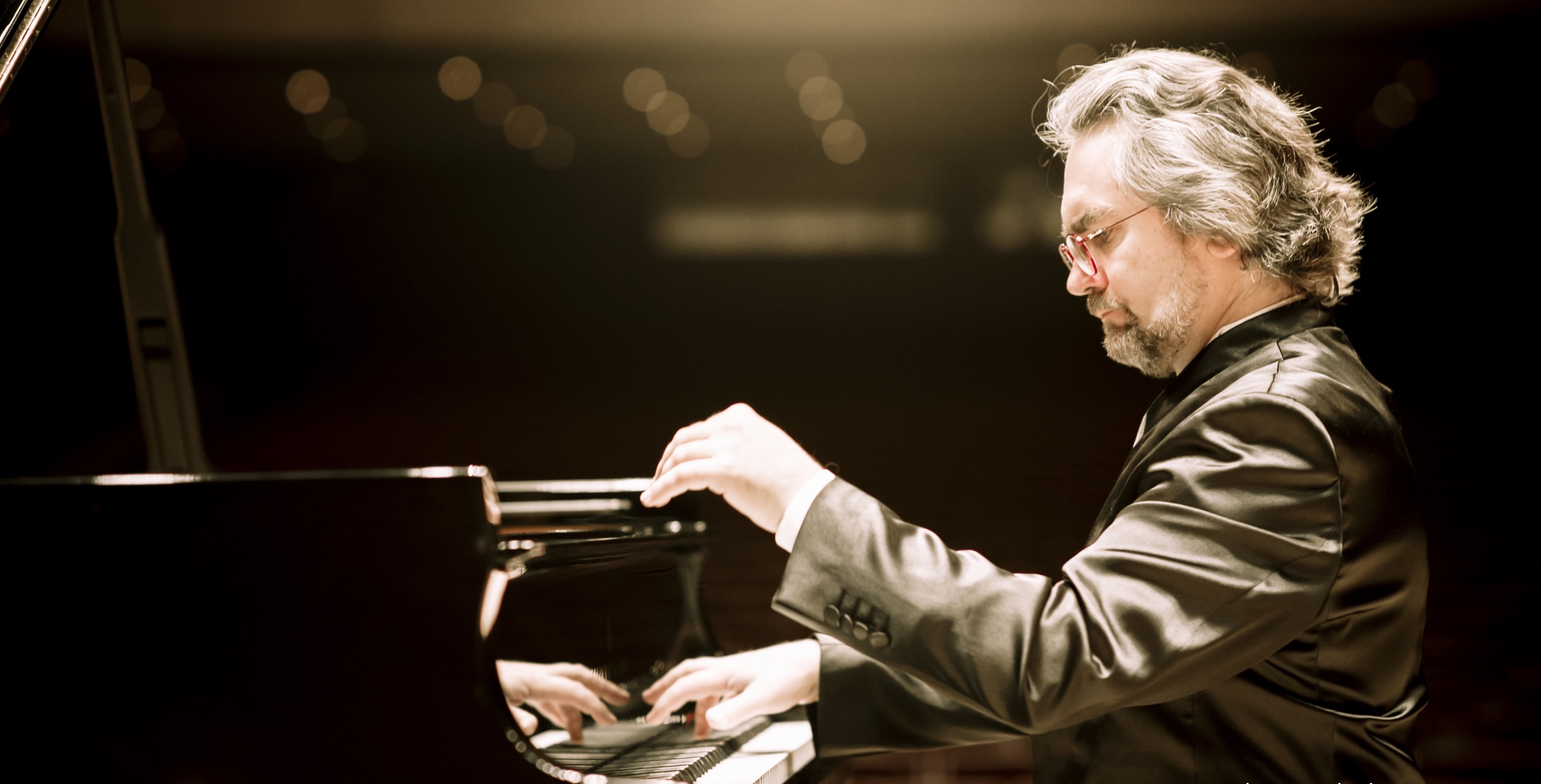 Acclaimed as one of the greatest pianists of all times, “The Pianist’s Pianist” Leopold Godowsky (1870-1938) assured himself of a place among the great keyboard artists in history. Less known but nonetheless important is his prodigious output of well over 300 compositions for the piano, both original works and arrangements of works by other composers.

Godowsky's music has achieved a legendary status among piano enthusiasts. Few areas of the repertoire have such a notorious reputation for technical difficulty and audacious compositional invention. Far from being disrespectful Godowsky's elaborations aim was to extend the limits of modern piano technique.

There have been a few attempts to record the complete piano works by Godowsky. The most successful of them all remains the “Marco Polo” project which Konstantin Scherbakov launched some twenty years ago. Nearing its completion, this monster recording project is missing just the last two volumes featuring the 54 arrangements of Chopin Studies.

“Scherbakov began the unprecedented task of recording Godowsky’s complete work nearly two decades ago. The end is in sight... Scherbakov is up with the best (Hamelin, Freire, Moiseiwitsch)... and has to compete with Cherkassky for charm and pianistic finesse: he comes up smelling of roses.” Gramophone, Jeremy Nicholas

"Scherbakov's keyboard facility, his pinpoint articulation, his unerring sense of rhythmic drive and security, his weaving together of the many layers and voices and his sense of colour and phrasing are all a joy to listen to." Gramophone